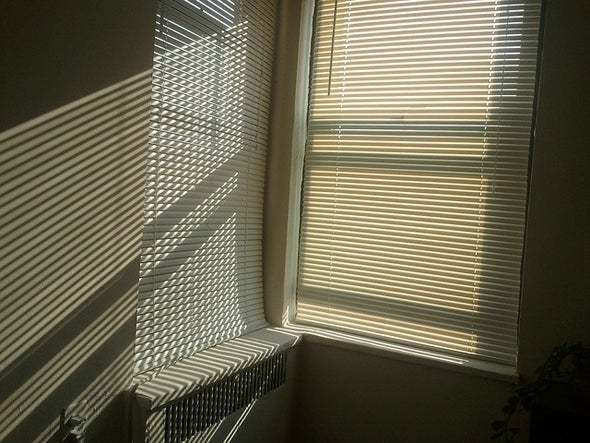 When watching windows grew old, they tried many new things: recipes, languages, positions. One morning, a friend texted, “soap carving videos!” After breakfast, they took laptop and bottle to bed. He clicked play, and they watched the blade slide, soap pebbles like cereal spilling down in its wake. Occasionally, they sipped champagne. Neither said a word.

After, she sighed, “Another?” He stared at blinds; she felt across his body for play. He wanted to say there was tomorrow, the next and the next. They should spread out the fun, a pat of butter over a long dark slice of toast.

Michael Cocchiarale is the author of the novel None of the Above (Unsolicited, 2019) and two short story collections–Here Is Ware (Fomite, 2018) and Still Time (Fomite, 2012).